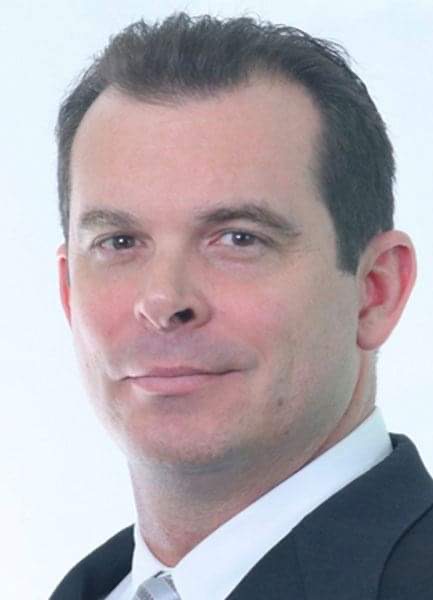 Luke Bencie is the Managing Director of Security Management International (SMI) and the author of “Among Enemies: Counter-Espionage for the Business Traveler”, “Global Security Consulting: How to Build a Thriving International Practice”, “The Clandestine Consultant: Kings, Sheiks, Warlord and Dictators”, and “The CARVER Target Analysis and Vulnerability Assessment Methodology: A Practical Guide for Evaluating Security Vulnerabilities.”

Mr. Bencie has been a consultant to the U.S. Department of State, U.S. Department of Defense, Fortune 500 companies, as well as foreign governments. He has worked in over 100 countries and has trained thousands of police, intelligence and military officers in the U.S. and abroad in the fields of counterterrorism, counterintelligence, crisis management and target analysis/vulnerability assessments.

Prior to establishing SMI, Mr. Bencie was a senior security consultant for Raytheon Company in the Intelligence and Information Systems Division. Mr. Bencie also previously served on the U.S. Department of State’s Foreign Emergency Support Team. In this capacity, he was responsible for immediately responding to terrorist attacks carried out against U.S. targets overseas; subsequently serving in Afghanistan, Iraq, Libya and other global hotspots.

A popular speaker, Mr. Bencie has been a keynote for the Association of Former Intelligence Officers (AFIO) in McLean, Virginia, the Australian Institute of Professional Intelligence Officers (AIPIO) in Melbourne, Australia, as well as the International Spy Museum in Washington DC, along with various universities. He has lectured at the Pentagon, regarding the latest espionage threats facing military personnel during their overseas deployments. Mr. Bencie has also been a consultant to Paramount Pictures, where he trained Hollywood reporters about espionage and surveillance methods for the release of the movie, Jack Ryan: Shadow Recruit.

Mr. Bencie holds graduate degrees in National Security Studies from The George Washington University’s Elliott School of International Affairs and The American Military University, as well as an MBA from the University of Sarasota. He received his BA from Michigan State University. He currently serves as the “Senior Advisor on Global Security and International Affairs” for the University of South Florida’s School of Business, as well as being an advisor to both the Florida Center for Cybersecurity and Ringling College of Art and Design. Finally, Mr. Bencie serves as a board member of the Moffitt Cancer Center and Research Institute in Tampa, Florida. 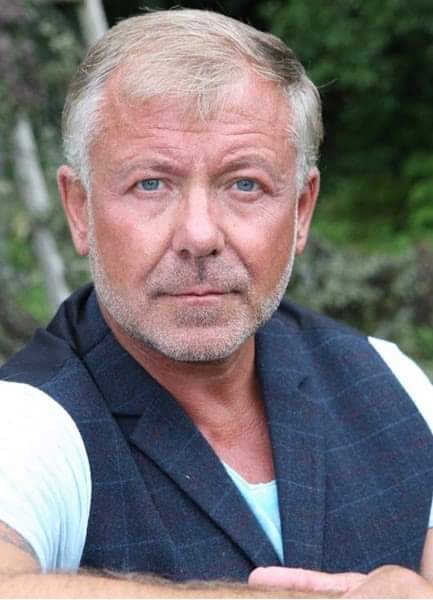 Lee is an International security professional, former Soldier, Team Great Britain athlete, speaker and Author. He has an extensive Close Protection portfolio protecting the Worlds rich and famous and at-risk individuals in hostile environments for decades. Lee is also a master trainer providing security solutions and training to Governments and International operations in some of […]

Luke Bencie is the Managing Director of Security Management International (SMI) and the author of “Among Enemies: Counter-Espionage for the Business Traveler”, “Global Security Consulting: How to Build a Thriving International Practice”, “The Clandestine Consultant: Kings, Sheiks, Warlord and Dictators”, and “The CARVER Target Analysis and Vulnerability Assessment Methodology: A Practical Guide for Evaluating Security […] 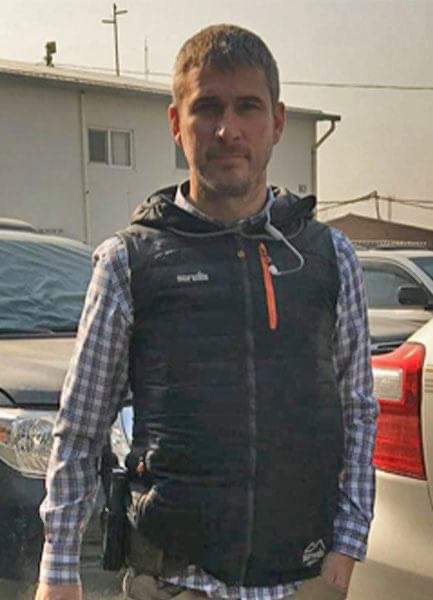 Michael is a former British Army Senior Non-Commissioned Officer, serving for over twenty years and deploying on several operations in Bosnia, Kosovo, Iraq and Afghanistan. Michael is a relative newcomer to the private security sector after completing his military career.

This employer is looking for the following, please make sure they have been mentioned in you're C.V. or Cover Letter

Please tick checkboxes below, to confirm you have the required documentation to apply for this job.

Apply for this Job

We use cookies to ensure that we give you the best experience on our website. If you continue to use this site we will assume that you are happy with it.